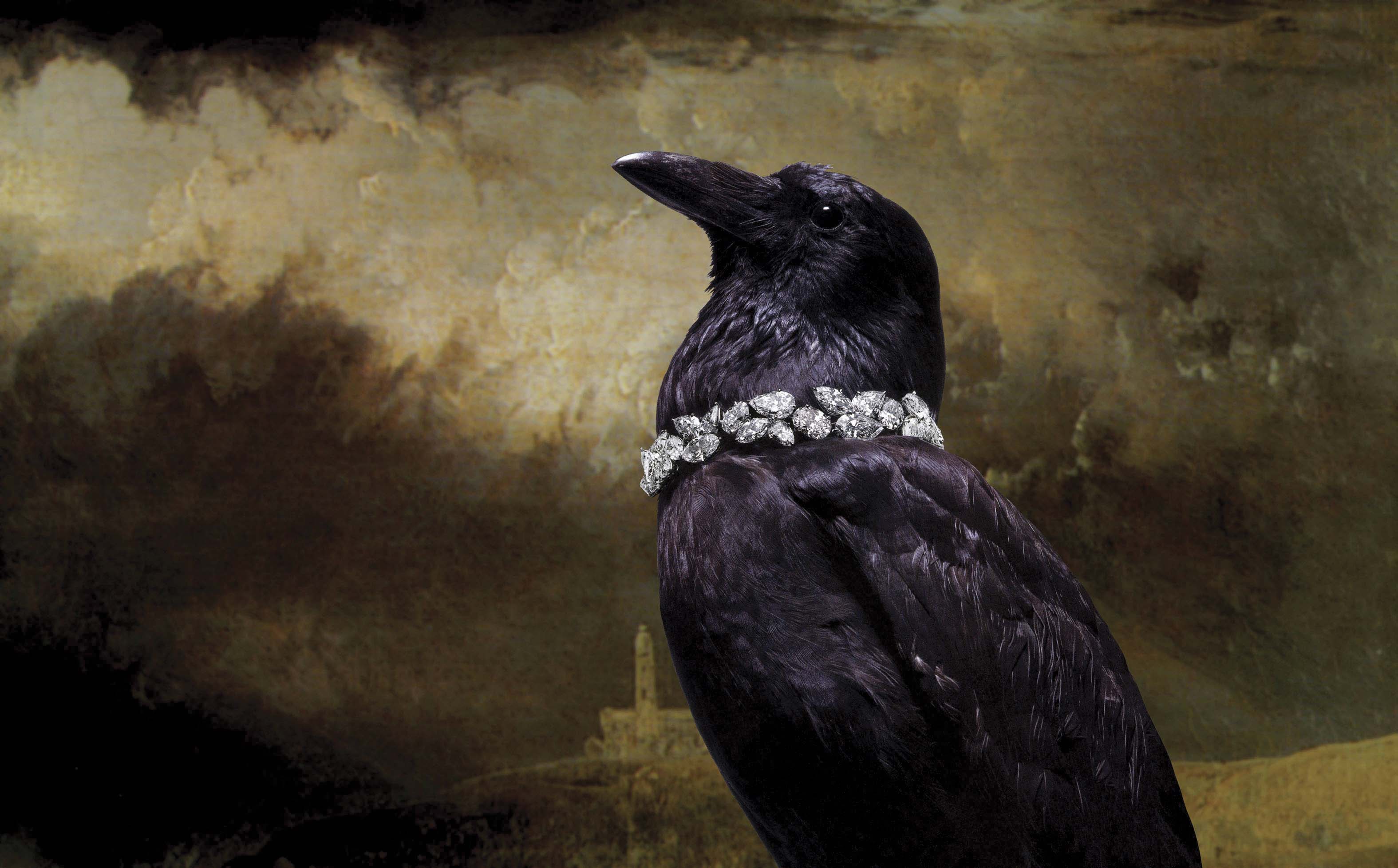 The images in this series were assembled from fragments of familiar and historically rooted processes. They are imaginary landscapes made solely from reproductions or representations of nature (for example, land as represented in a painting [oil] and flowers as represented by embroidery [thread]). The different image sources are meant to subvert the generally sublime nature of the landscape, one of the most contested spaces in any culture.

The natural world, as observed and recorded by the camera, rarely measures up to our conception of its inherent power or raw beauty, depending on which ideological filter we use to endow the image with meaning. Because we lack the ability to truly replicate this world- and in the face of our utter failure to fully dominate it- we are left instead to imitate it, to sift through our accumulating detritus to fabricate fictions worthy of our collective ambitions.

The imagery kingdoms here, though brimming with fantastic narratives and colorful characters, are mere reference to the histories they portray. Their world is not of the lens, but rather a fertile proposition of possibly culled from the artifacts of well-intentioned merchants of delight.

Digital technology was used to capture (by scanning) and integrate (using Photoshop) the various parts of the images, which come from a wide range of sources. No camera was used, and the final prints are made from a digital file.